Agadir is 66m above sea level. Agadir's climate is a local steppe climate. During the year there is little rainfall. The Köppen-Geiger climate classification is BSh. The temperature here averages 19.8 °C | 67.6 °F. The annual rainfall is 288 mm | 11.3 inch. Precipitation is the lowest in July, with an average of 0 mm | 0.0 inch. Most of the precipitation here falls in December, averaging 54 mm | 2.1 inch. Between the driest and wettest months, the difference in precipitation is 54 mm | 2 inch. Throughout the year, temperatures vary by 12.6 °C | 22.8 °F.

Agadir weather and climate for every month

Hours of sunshine in Agadir 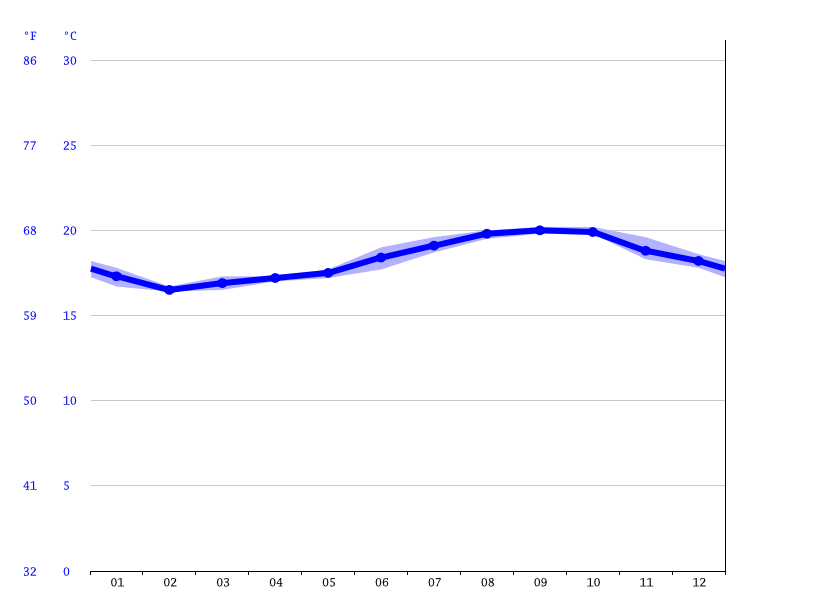 The following water was used as the basis for the specified water temperatures for Agadir: Atlantic Ocean.

Information for Travel to Agadir