Beihai is 14m above sea level. The climate in Beihai is warm and temperate. The summers here have a good deal of rainfall, while the winters have very little. This climate is considered to be Cwa according to the Köppen-Geiger climate classification. The temperature here averages 23.6 °C | 74.5 °F. About 2255 mm | 88.8 inch of precipitation falls annually. Beihai weather and climate for every month

Hours of sunshine in Beihai 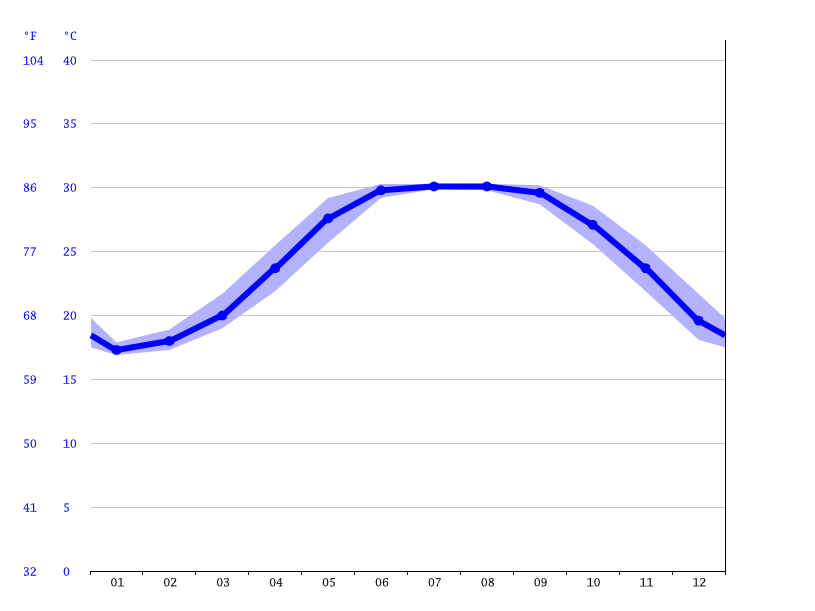 The following water was used as the basis for the specified water temperatures for Beihai: Gulf of Tonkin.

Information for Travel to Beihai

The population of Beihai is approximately 1.57 Million The Area of Beihai is roughly 3337.00 km² (1288.42 mi²) The Beihai is an prefecture-level city in the Region Guangxi of the Country China