Ende is 29m above sea level. This city has a tropical climate. When compared with winter, the summers have much more rainfall. This climate is considered to be Aw according to the Köppen-Geiger climate classification. The average annual temperature in Ende is 25.0 °C | 76.9 °F. Precipitation here is about 1926 mm | 75.8 inch per year. The least amount of rainfall occurs in August. The average in this month is 16 mm | 0.6 inch. In January, the precipitation reaches its peak, with an average of 331 mm | 13.0 inch. Hours of sunshine in Ende 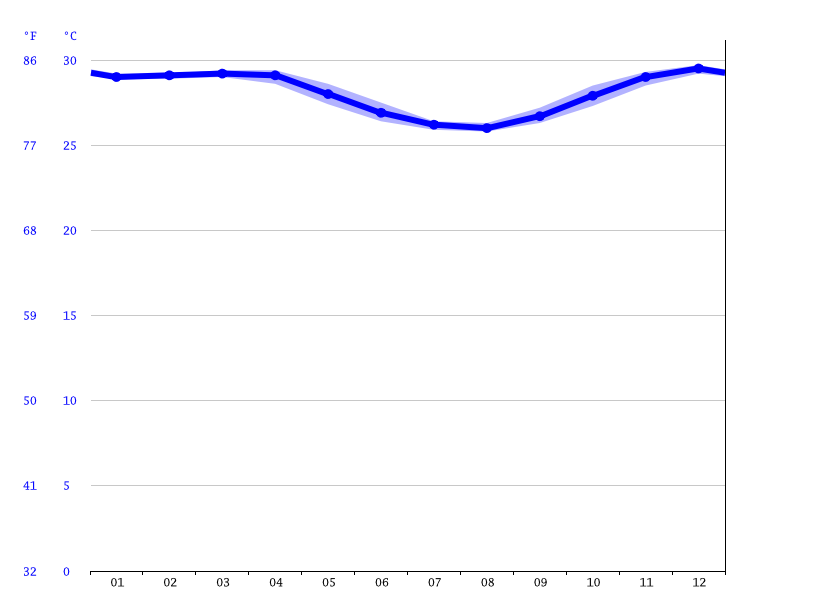 Approximately around December 10, the highest water temperature of around 29.70°C | 85.46°F is reached during the year. Whereas around August 03 the lowest average water temperatures are to be expected. At this time these are at about 25.80°C | 78.44°F.

The following water was used as the basis for the specified water temperatures for Ende: Savu Sea.

Information for Travel to Ende

You can reach Ende from this Cities by Plane: Mataram (LOP)