Between the driest and wettest months, the difference in precipitation is 171 mm | 7 inch. The variation in annual temperature is around 2.1 °C | 3.8 °F.

Kel Batu Gajah weather and climate for every month 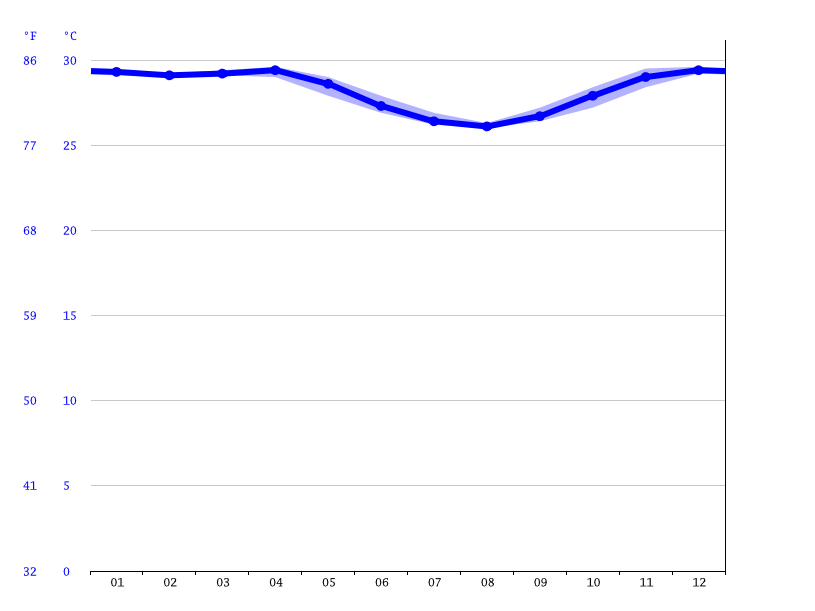 The following water was used as the basis for the specified water temperatures for Kel Batu Gajah: Banda Sea.

You can reach Kel Batu Gajah from this Cities by Plane: Jakarta (CGK), Surabaya (SUB)