Kanda is 3m above sea level. The climate here is mild, and generally warm and temperate. Kanda has a significant amount of rainfall during the year. This is true even for the driest month. The climate here is classified as Cfa by the Köppen-Geiger system. The average temperature in Kanda is 15.8 °C | 60.4 °F. In a year, the rainfall is 1663 mm | 65.5 inch. Kanda weather and climate for every month

Hours of sunshine in Kanda Water temperature Kanda(Inner Seas off the West Coast of Scotland) 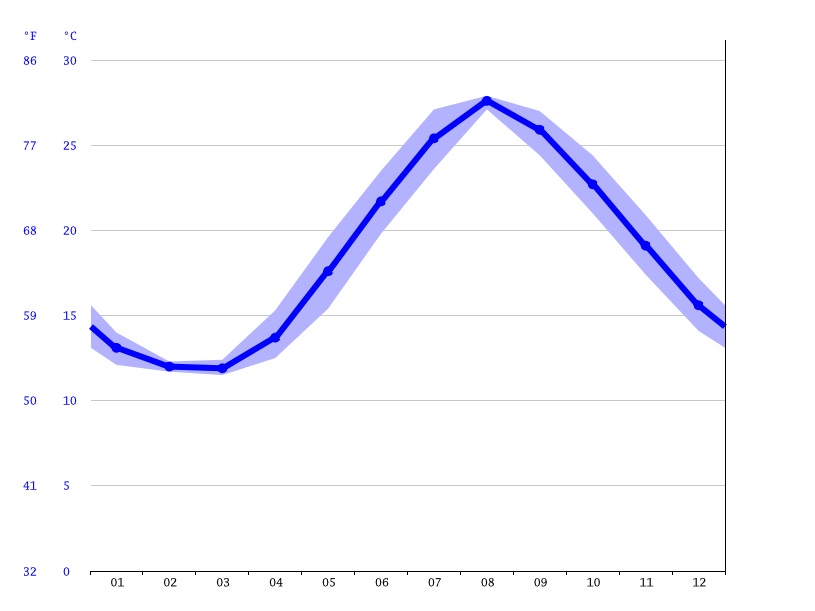 The closest water of Kanda is Inner Seas off the West Coast of Scotland.

Information for Travel to Kanda

The population of Kanda is approximately 36005 The Area of Kanda is roughly 46.61 km² (18.00 mi²) The Kanda is an municipality of Japan in the Region Fukuoka Prefecture of the Country Japan