The climate here is mild, and generally warm and temperate. Hikari is a city with a significant rainfall. Even in the driest month there is a lot of rain. The climate here is classified as Cfa by the Köppen-Geiger system. The temperature here averages 15.6 °C | 60.2 °F. The annual rainfall is 1678 mm | 66.1 inch. Hikari weather and climate for every month

Hours of sunshine in Hikari Water temperature Hikari(Inner Seas off the West Coast of Scotland) 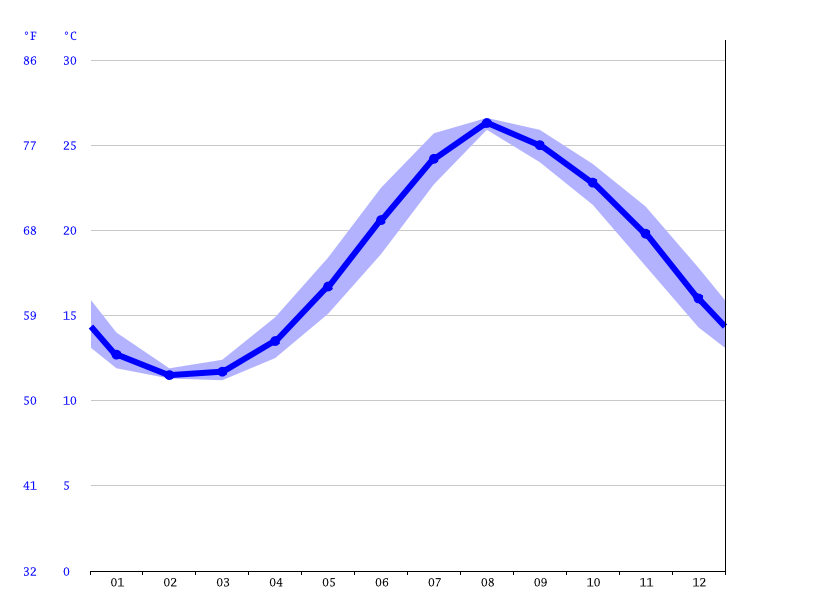 The closest water of Hikari is Inner Seas off the West Coast of Scotland.