Coron is 70m above sea level. Coron's climate is classified as tropical. Most months of the year are marked by significant rainfall. The short dry season has little impact. This location is classified as Am by Köppen and Geiger. The average annual temperature in Coron is 26.9 °C | 80.4 °F. About 2440 mm | 96.1 inch of precipitation falls annually. Between the driest and wettest months, the difference in precipitation is 434 mm | 17 inch. The variation in temperatures throughout the year is 1.5 °C | 2.7 °F.

Coron weather and climate for every month

Hours of sunshine in Coron 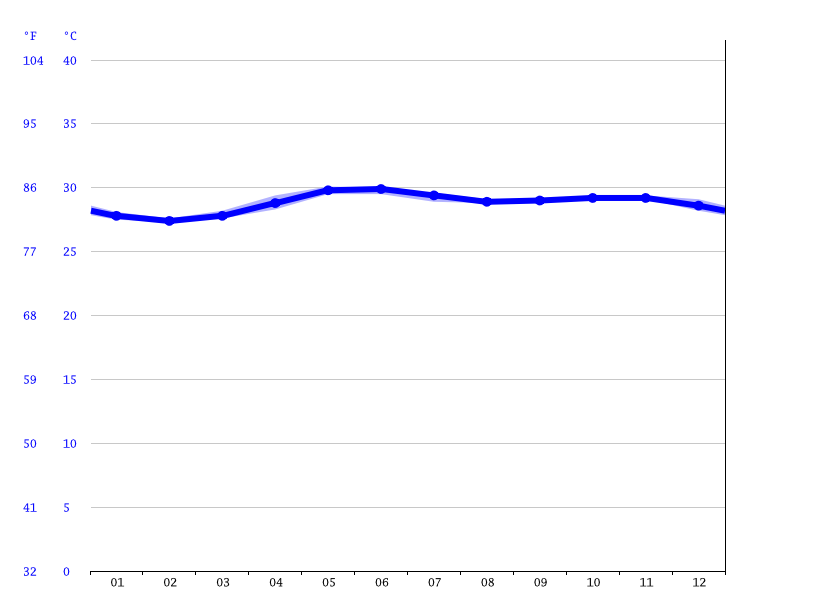 The closest water of Coron is Sulu Sea.

Information for Travel to Coron

You can reach Coron from this Cities by Plane: Manila (MNL), Lapu-Lapu City (CEB)

The population of Coron is approximately 40007 The Area of Coron is roughly 689.10 km² (266.06 mi²) The Coron is an municipality of the Philippines in the Region of the Country Philippines