Arkhangelsk is 11m above sea level. Generally, it is cold and temperate in Arkhangelsk. In Arkhangelsk there is a lot of rain even in the driest month. The Köppen-Geiger climate classification is Dfb. The temperature here averages 2.3 °C | 36.2 °F. The annual rainfall is 672 mm | 26.5 inch. The least amount of rainfall occurs in February. The average in this month is 32 mm | 1.3 inch. The greatest amount of precipitation occurs in August, with an average of 84 mm | 3.3 inch. Arkhangelsk weather and climate for every month 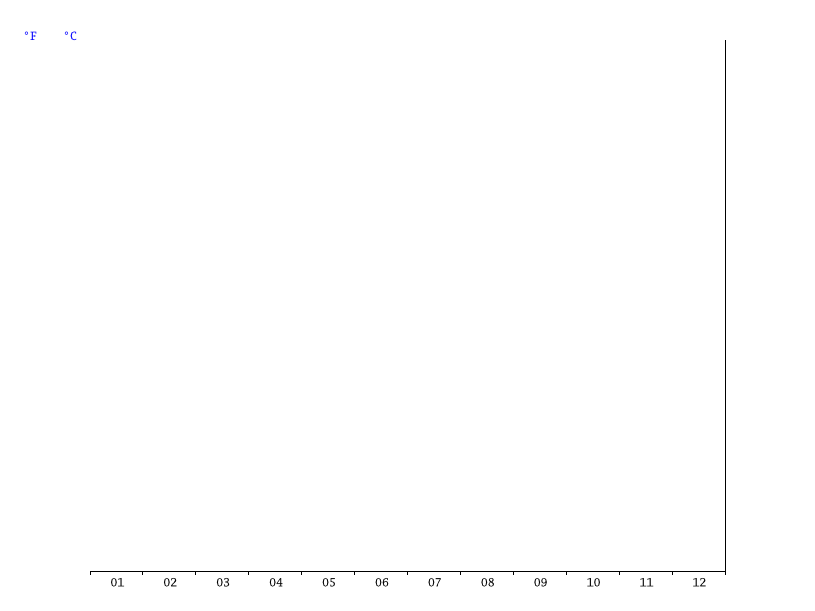 The following water was used as the basis for the specified water temperatures for Arkhangelsk: White Sea.

Information for Travel to Arkhangelsk

The closest Airports of Arkhangelsk are: Talagi Airport (ARH) 10.14km

You can reach Arkhangelsk from this Cities by Plane: Saint Petersburg (LED), Moscow (SVO)