Generally, it is cold and temperate in Bolshoy Kamen. The summers here have a good deal of rainfall, while the winters have very little. This location is classified as Dwb by Köppen and Geiger. The temperature here averages 5.5 °C | 41.9 °F. Precipitation here is about 753 mm | 29.6 inch per year. The difference in precipitation between the driest month and the wettest month is 130 mm | 5 inch. Throughout the year, temperatures vary by 33.1 °C | 59.6 °F.

Bolshoy Kamen weather and climate for every month

Hours of sunshine in Bolshoy Kamen 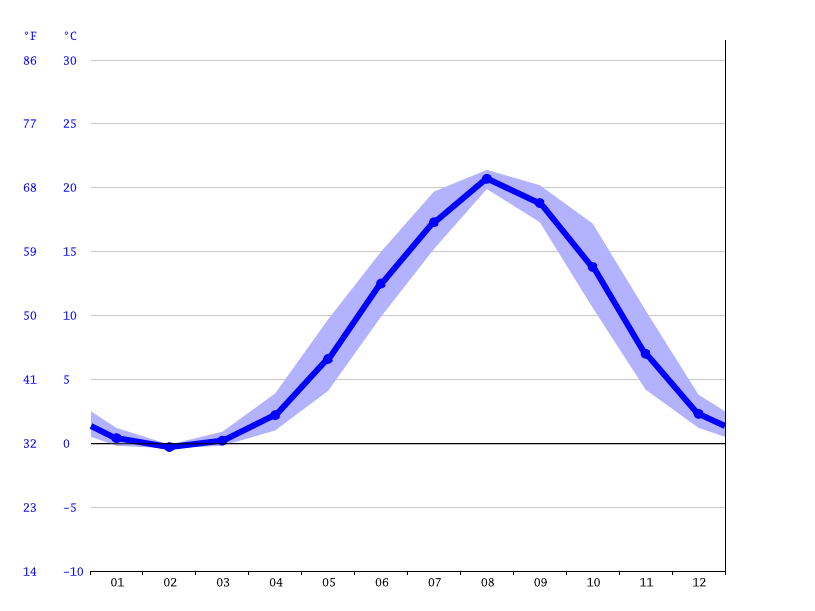 In August, the highest water temperature is reached with a monthly average of 21.40°C | 70.52°F. Whereas in February the lowest average water temperatures are expected with about -0.40°C | 31.28°F.

The closest water of Bolshoy Kamen is Sea of Japan.