Phuket is 10m above sea level. Phuket has a tropical climate. During most months of the year, there is significant rainfall in Phuket. There is only a short dry season. This location is classified as Am by Köppen and Geiger. The average annual temperature is 27.2 °C | 80.9 °F in Phuket. About 2283 mm | 89.9 inch of precipitation falls annually. The difference in precipitation between the driest month and the wettest month is 296 mm | 12 inch. The average temperatures vary during the year by 1.4 °C | 2.5 °F.

Phuket weather and climate for every month

Hours of sunshine in Phuket 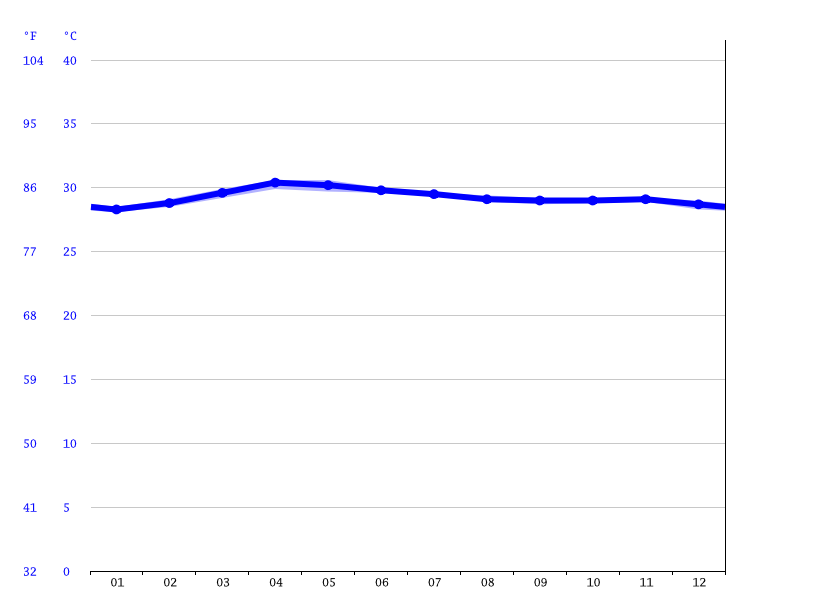 The following water was used as the basis for the specified water temperatures for Phuket: Strait of Malacca.

Information for Travel to Phuket

The population of Phuket is approximately 410211 The Area of Phuket is roughly 543.03 km² (209.67 mi²) The Phuket is an province of Thailand in the Region Phuket Province of the Country Thailand