The least amount of rainfall occurs in July. The average in this month is 0 mm | 0.0 inch. The greatest amount of precipitation occurs in December, with an average of 239 mm | 9.4 inch. Sgourou weather and climate for every month

Hours of sunshine in Sgourou 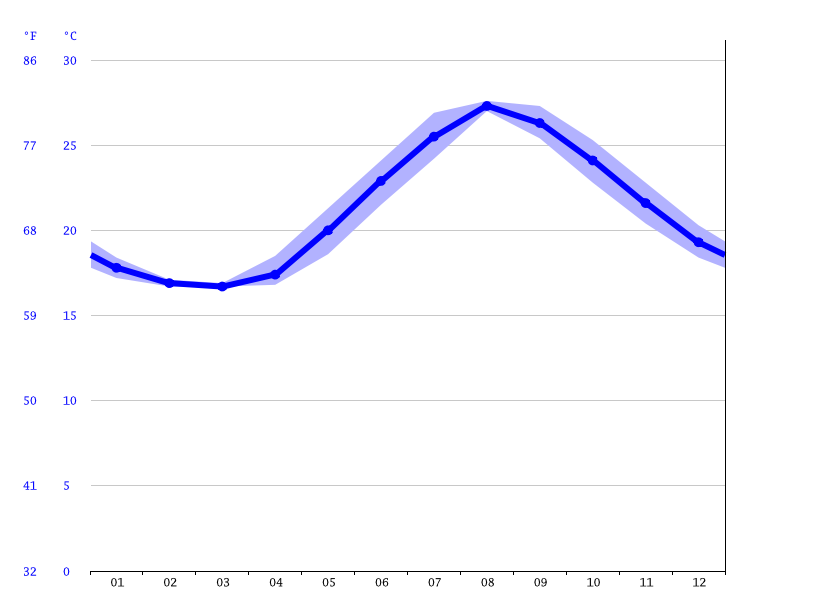 The average water temperature during the year located in Sgourou (Mediterranean Sea) at 21.40°C | 70.52°F.

The closest water of Sgourou is Mediterranean Sea.