Grenivík is 27m above sea level. This area has a tundra climate, meaning that even in the warmest months, the temperatures are very low. According to Köppen and Geiger, this climate is classified as ET. In Grenivík, the average annual temperature is 1.0 °C | 33.8 °F. About 1421 mm | 55.9 inch of precipitation falls annually. Grenivík weather and climate for every month 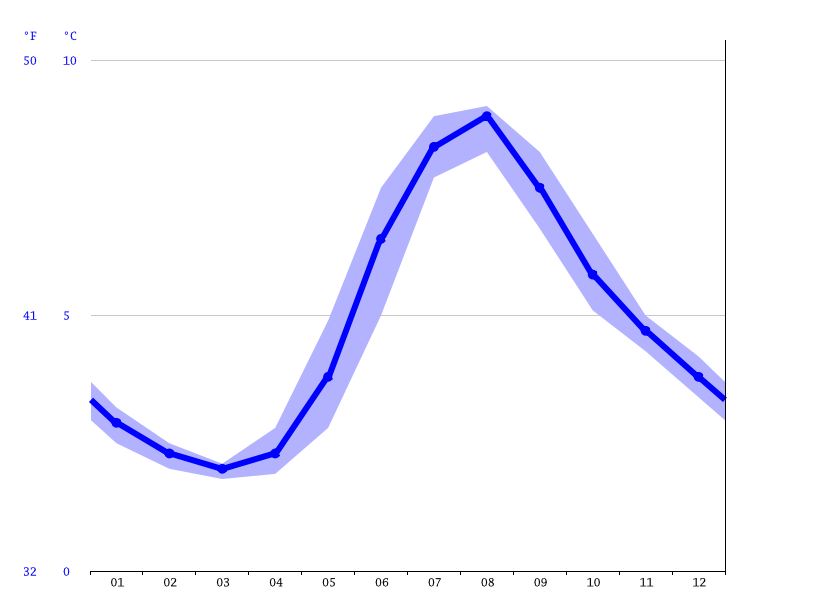 The closest water of Grenivík is Greenland Sea.

Information for Travel to Grenivík

You can reach Grenivík from this Cities by Plane: Akureyri (AEY), Egilsstaðir (EGS), Reykjavik (RKV)