Quintrell Downs weather and climate for every month

Hours of sunshine in Quintrell Downs 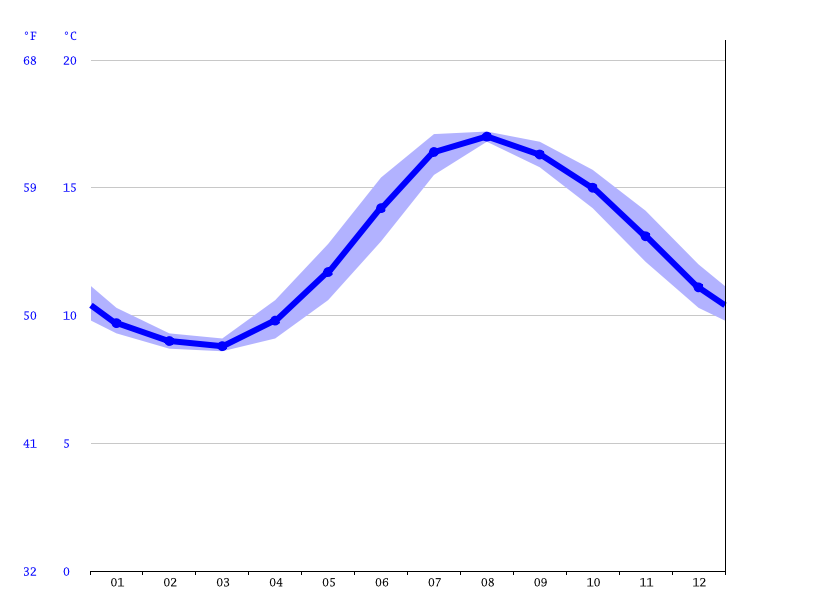 The closest water of Quintrell Downs is Bristol Channel.