The least amount of rainfall occurs in April. The average in this month is 89 mm | 3.5 inch. The greatest amount of precipitation occurs in October, with an average of 148 mm | 5.8 inch. Somerset weather and climate for every month

Hours of sunshine in Somerset 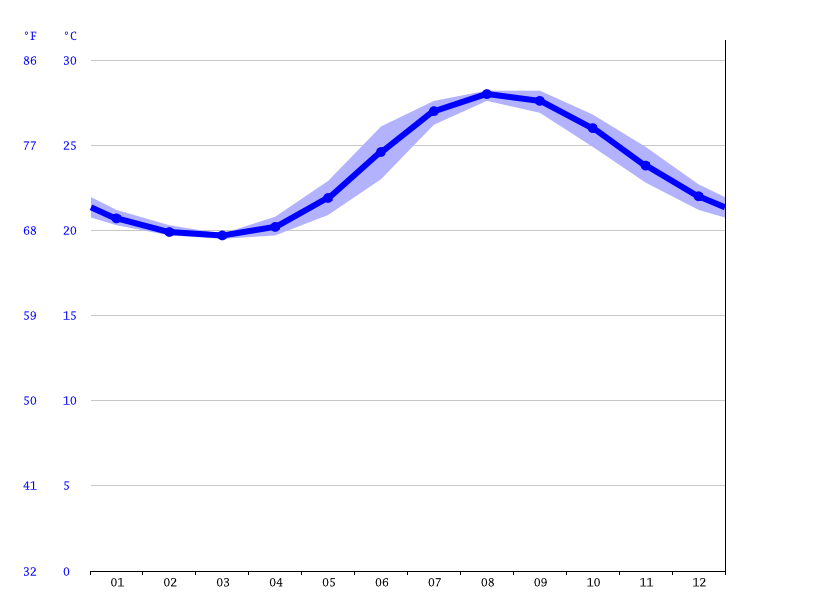 The following water was used as the basis for the specified water temperatures for Somerset: Sargasso Sea.