The least amount of rainfall occurs in July. The average in this month is 47 mm | 1.9 inch. The greatest amount of precipitation occurs in November, with an average of 274 mm | 10.8 inch. Nanaimo weather and climate for every month

Hours of sunshine in Nanaimo 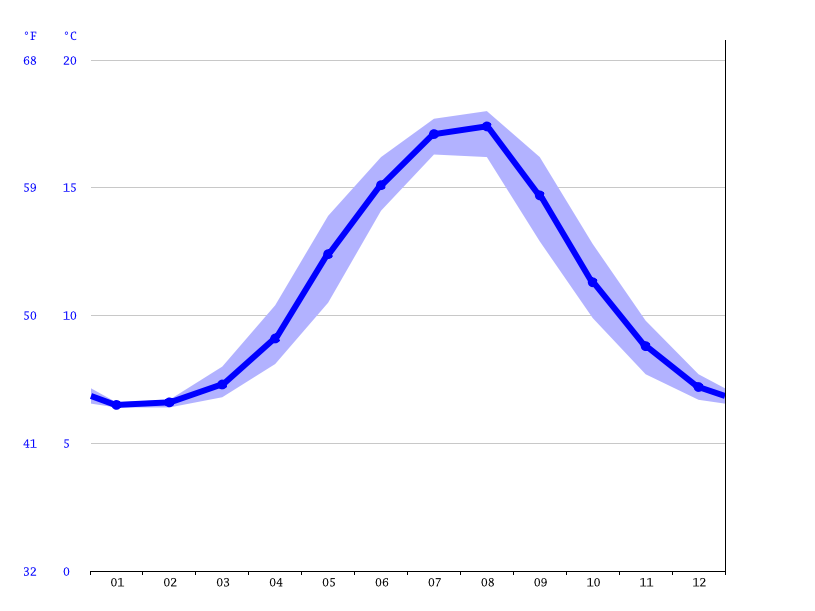 The closest water of Nanaimo is Salish Sea.