Erie is 199m above sea level. The climate is cold and temperate. The rainfall in Erie is significant, with precipitation even during the driest month. This climate is considered to be Dfa according to the Köppen-Geiger climate classification. The average annual temperature in Erie is 9.4 °C | 49.0 °F. The rainfall here is around 1396 mm | 55.0 inch per year. Between the driest and wettest months, the difference in precipitation is 56 mm | 2 inch. The variation in annual temperature is around 25.7 °C | 46.3 °F.

Erie weather and climate for every month

Hours of sunshine in Erie 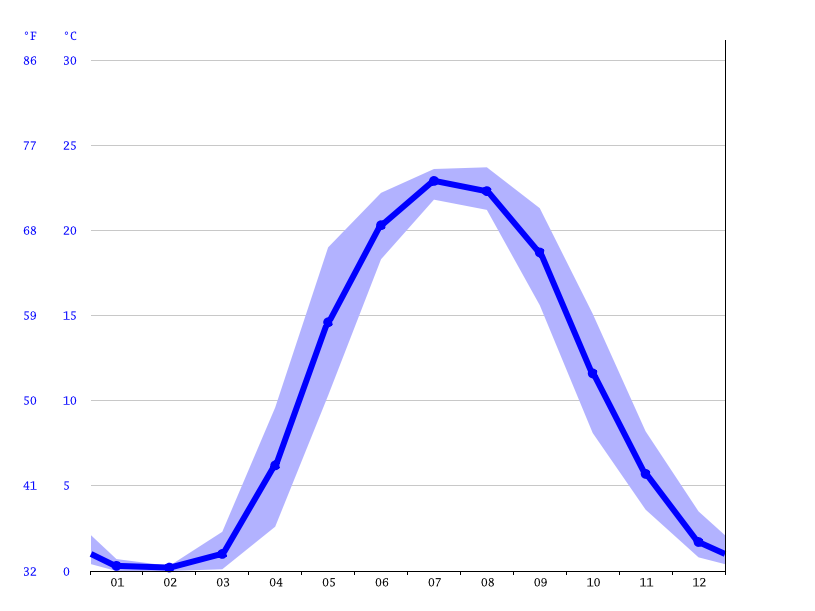 The following water was used as the basis for the specified water temperatures for Erie: Lake Erie.

Information for Travel to Erie

The population of Erie is approximately 100671 The Area of Erie is roughly 49.42 km² (19.08 mi²) The Erie is an city of Pennsylvania in the Region Pennsylvania of the Country United States of America