The climate here is considered to be a local steppe climate. In Ceduna, there is little rainfall throughout the year. The Köppen-Geiger climate classification is BSk. The average annual temperature is 17.9 °C | 64.3 °F in Ceduna. Precipitation here is about 286 mm | 11.3 inch per year. There is a difference of 19 mm | 1 inch of precipitation between the driest and wettest months. During the year, the average temperatures vary by 10.3 °C | 18.6 °F.

Ceduna weather and climate for every month

Hours of sunshine in Ceduna 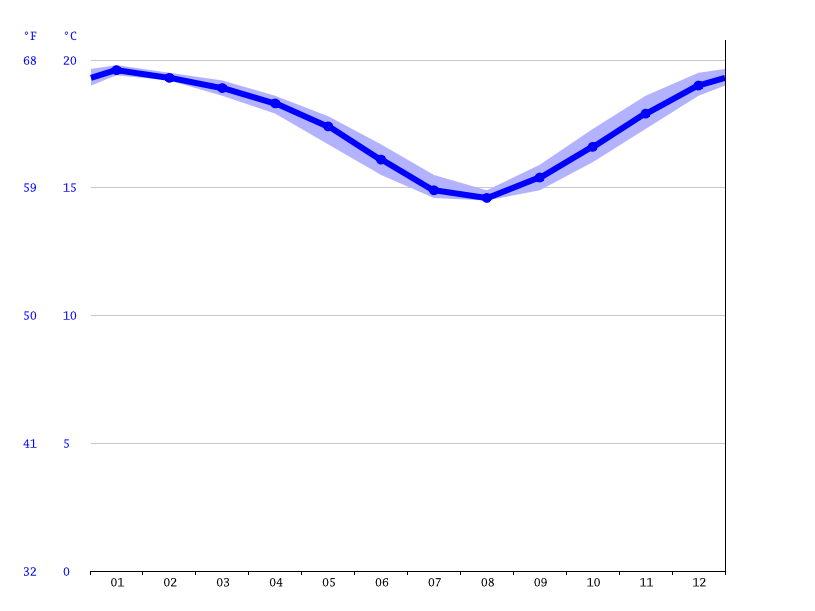 The average water temperature during the year located in Ceduna (Great Australian Bight) at 17.30°C | 63.14°F.

The closest water of Ceduna is Great Australian Bight.

You can reach Ceduna from this Cities by Plane: Adelaide (ADL)