The least amount of rainfall occurs in January. The average in this month is 92 mm | 3.6 inch. Most of the precipitation here falls in July, averaging 137 mm | 5.4 inch. The variation in the precipitation between the driest and wettest months is 45 mm | 2 inch. Throughout the year, temperatures vary by 8.9 °C | 16.0 °F.

Matapihi weather and climate for every month

Hours of sunshine in Matapihi 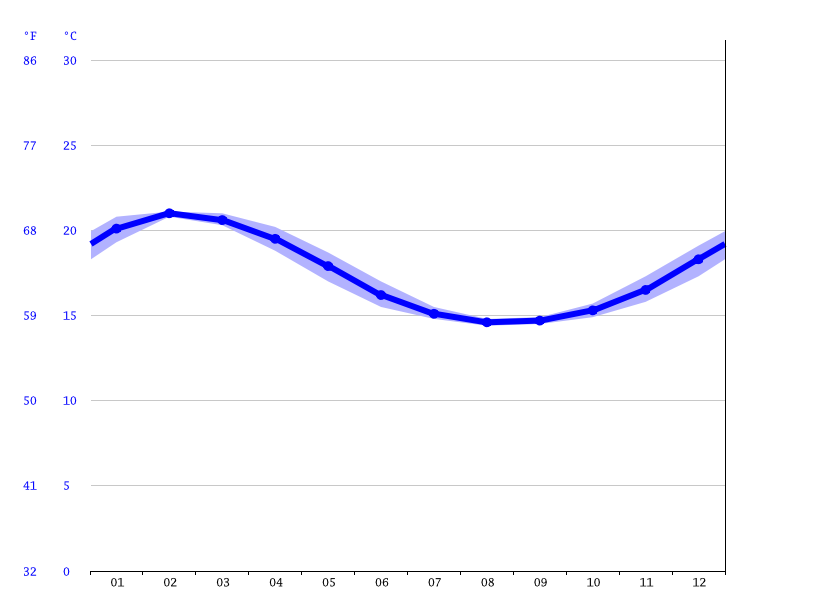 The following water was used as the basis for the specified water temperatures for Matapihi: Bay of Plenty.

You can reach Matapihi from this Cities by Plane: