Salvador is 19m above sea level. This city has a tropical climate. Salvador has significant rainfall most months, with a short dry season. This climate is considered to be Am according to the Köppen-Geiger climate classification. The average annual temperature is 25.6 °C | 78.1 °F in Salvador. Precipitation here is about 1235 mm | 48.6 inch per year. The least amount of rainfall occurs in December. The average in this month is 51 mm | 2.0 inch. In May, the precipitation reaches its peak, with an average of 189 mm | 7.4 inch. Salvador weather and climate for every month

Hours of sunshine in Salvador 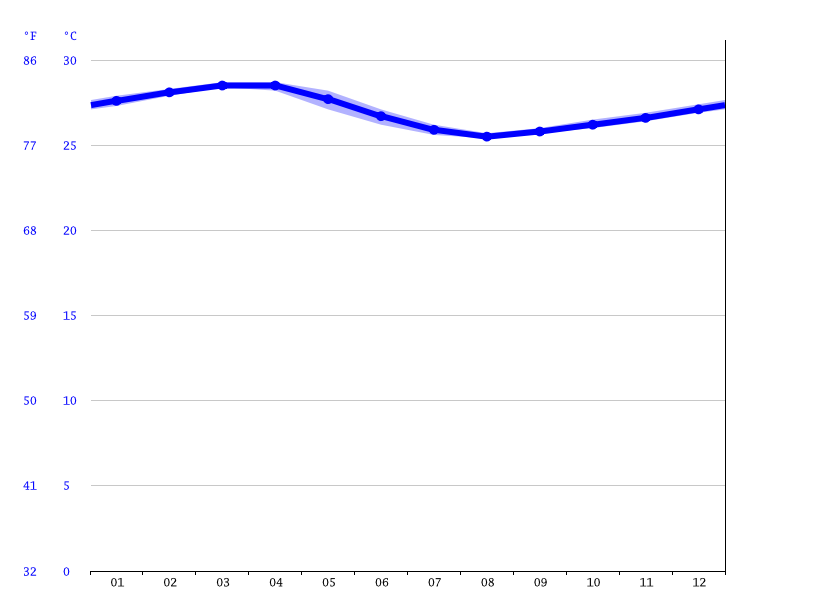 The closest water of Salvador is Atlantic Ocean.

Information for Travel to Salvador